Who have we worked with?

Whether you have a story to tell or a message to sell, we’ll help bring your concepts into a visual reality.

Over the past decade, we’ve helped to bring commercial, documentary and film content to life across some of the biggest TV platforms. Working with diverse global brands such as Google and American Express, and institutions such as the NHS, our team is poised to produce content that’s engaging, appealing, and always on-message.

Alongside commercial campaigns, Sunday Treat has grown to become one of the top <rich-text-h2>videography companies London<rich-text-h2> has to offer for disruptive, informative visual content. We’ve produced cutting narrative content for Comedy Central, Sky and the BBC - and have collaborated with the British Film Institute on a wealth of film and documentary projects.

Sunday Treat’s close-knit team prides itself on flexibility and versatility. Whether you’re looking for raw, character-driven films or glossy visual displays, we have your back. Choose a single videographer or a full crew - and let us add our unique brand of film magic to your project. We’re a <rich-text-h2>video company London<rich-text-h2> professionals turn to when they want to bring exceptional narratives to the screen - big or small. 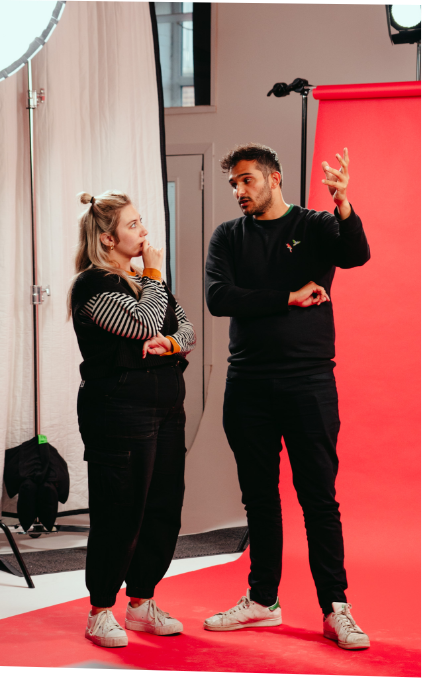 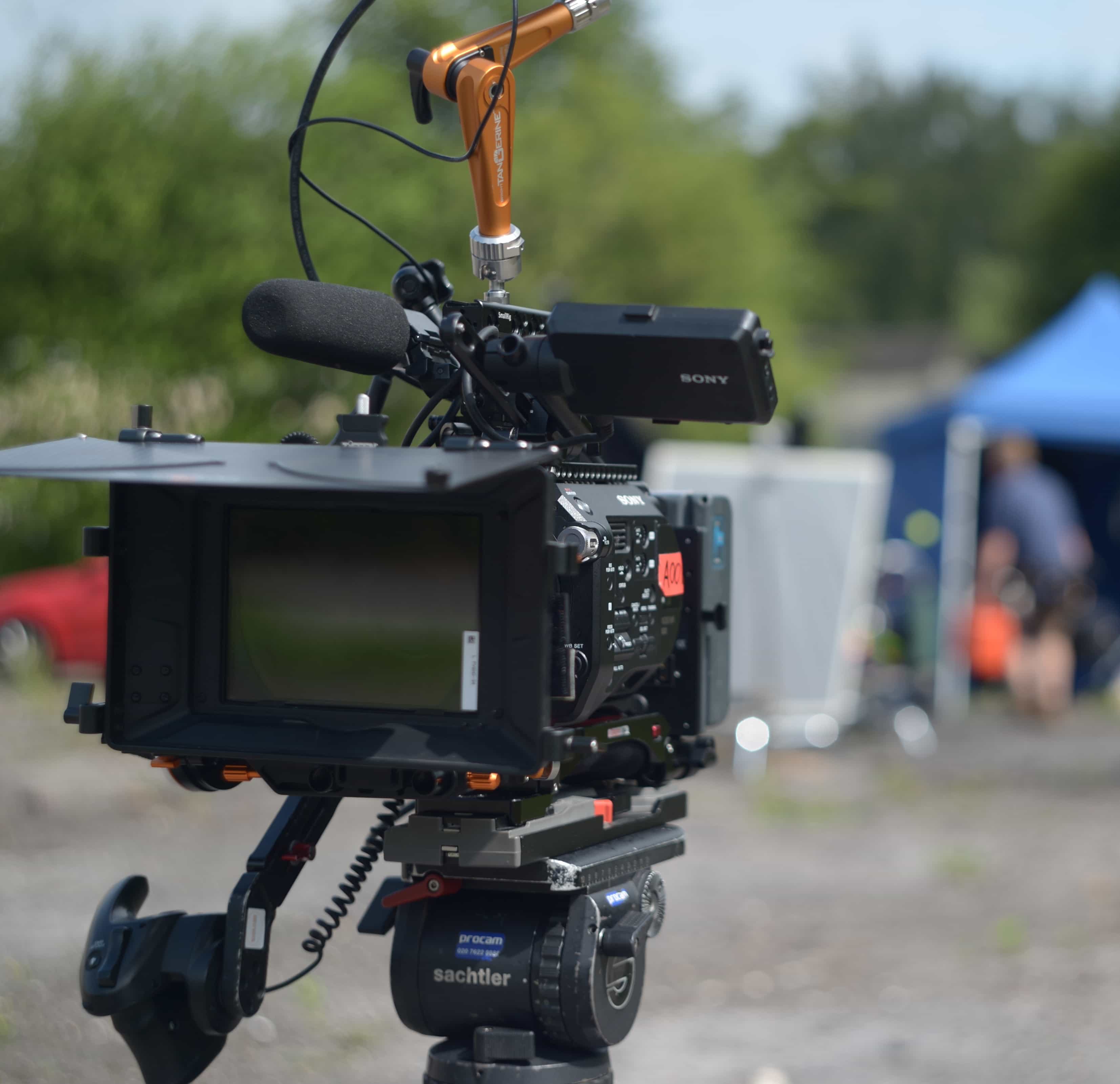 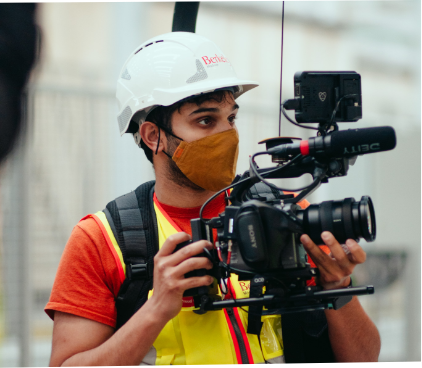 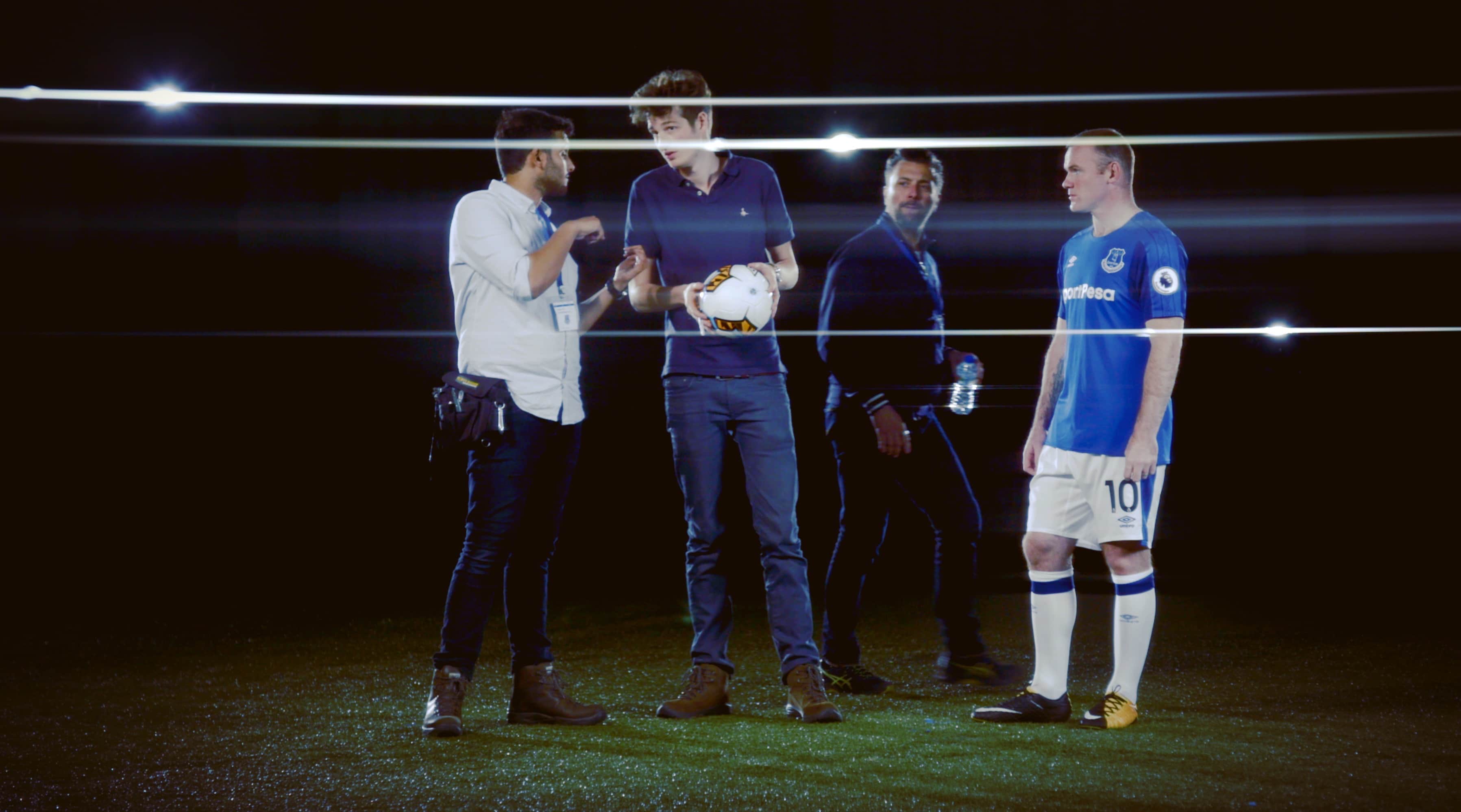 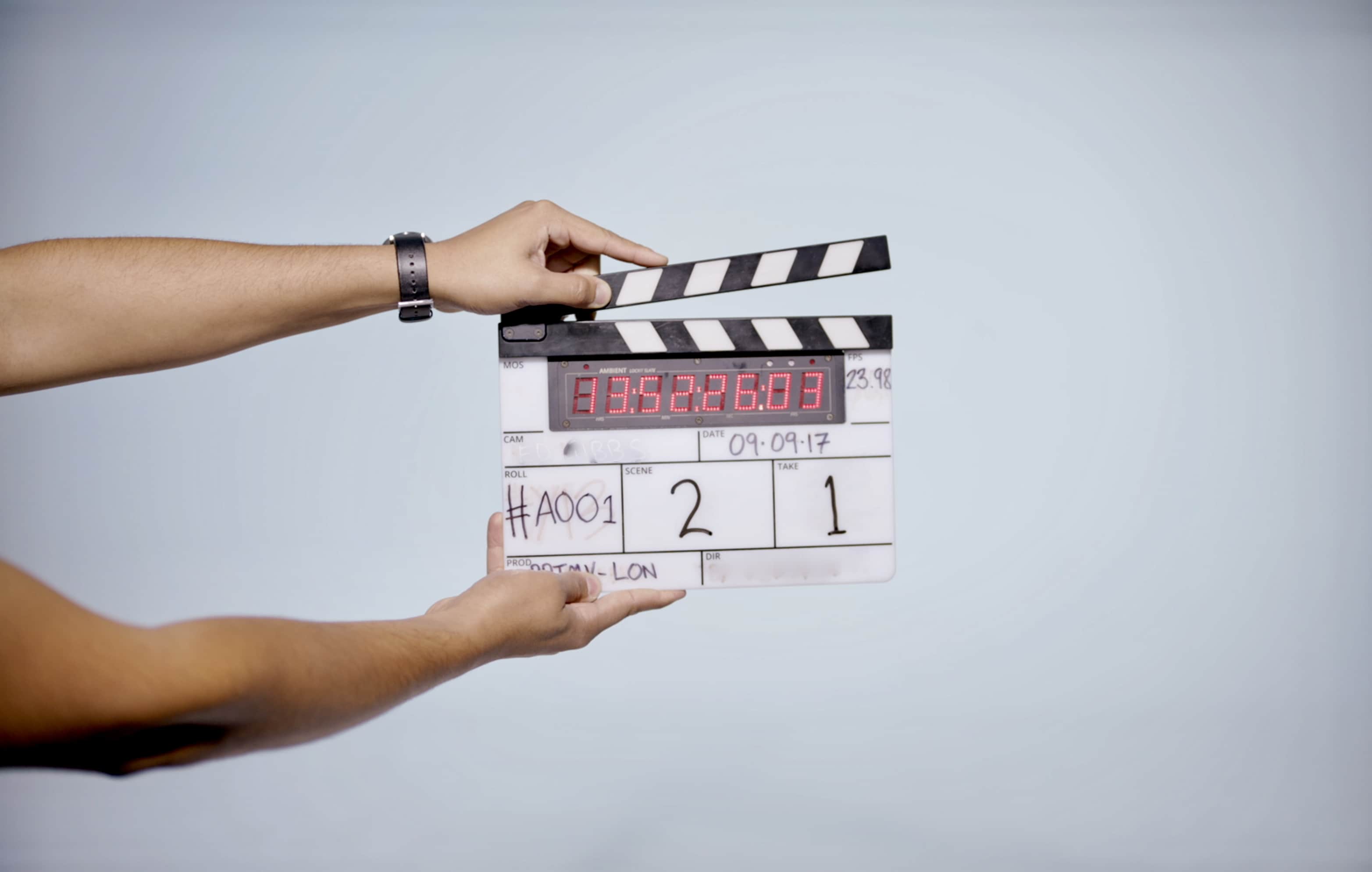 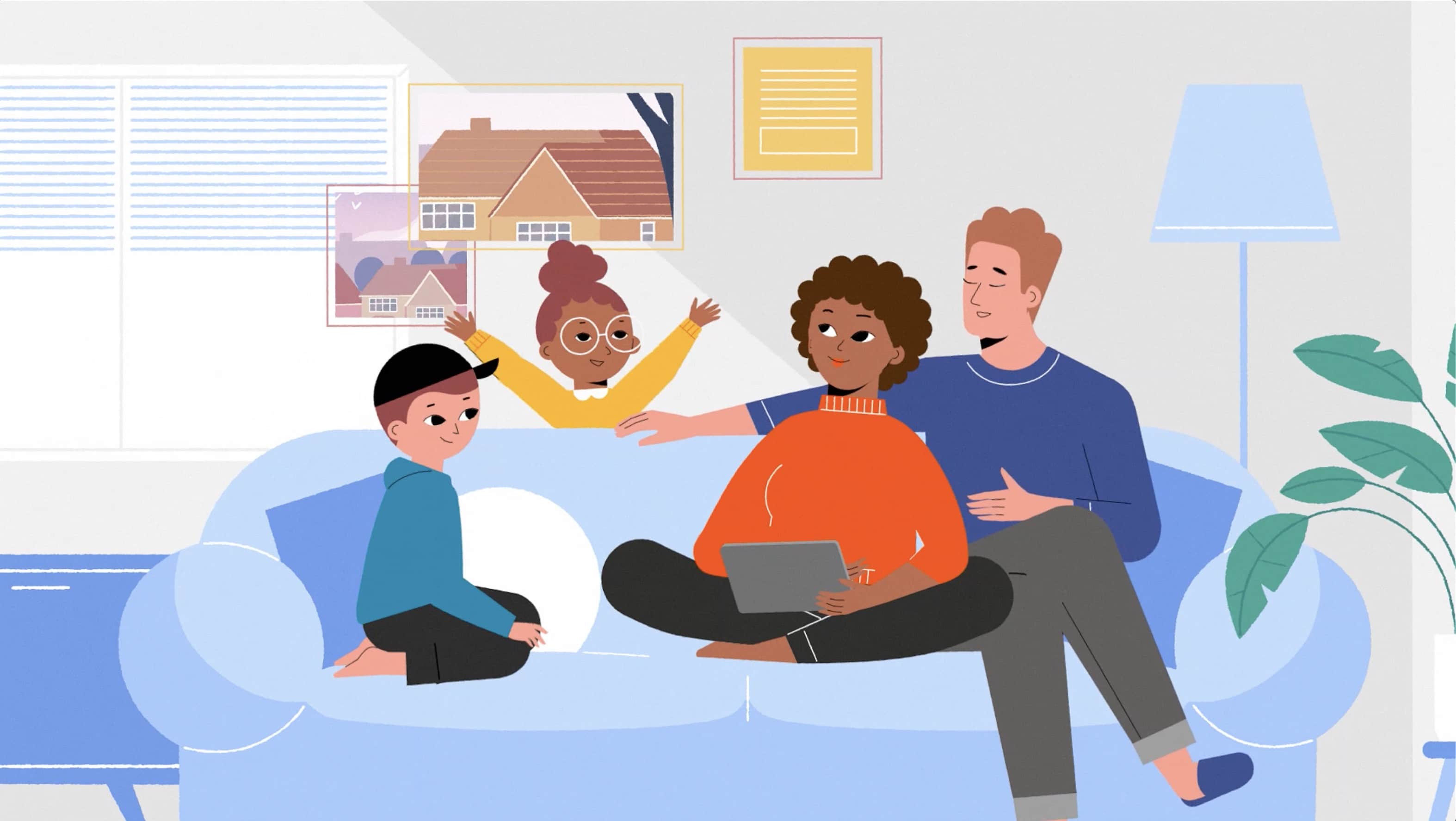 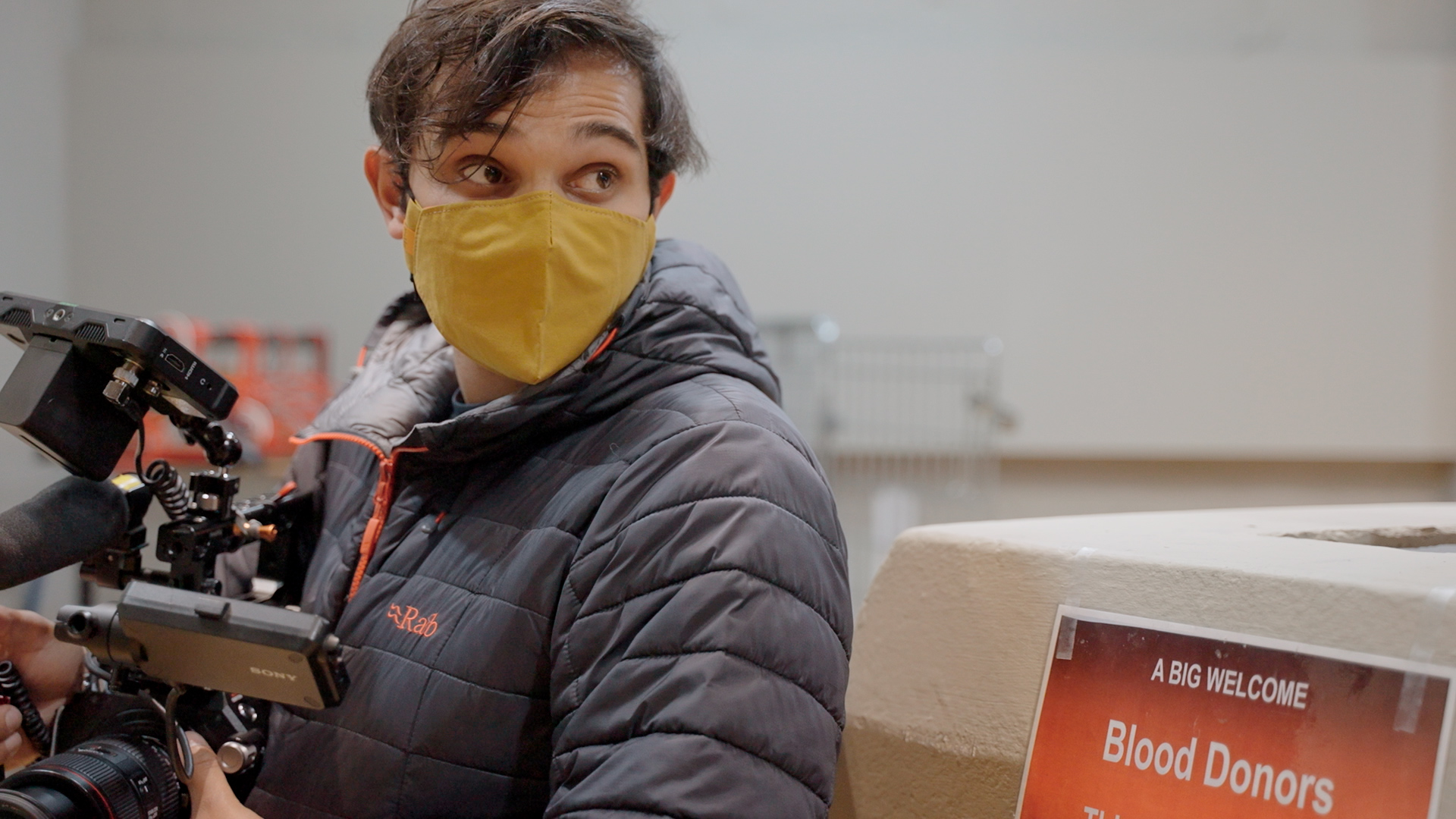 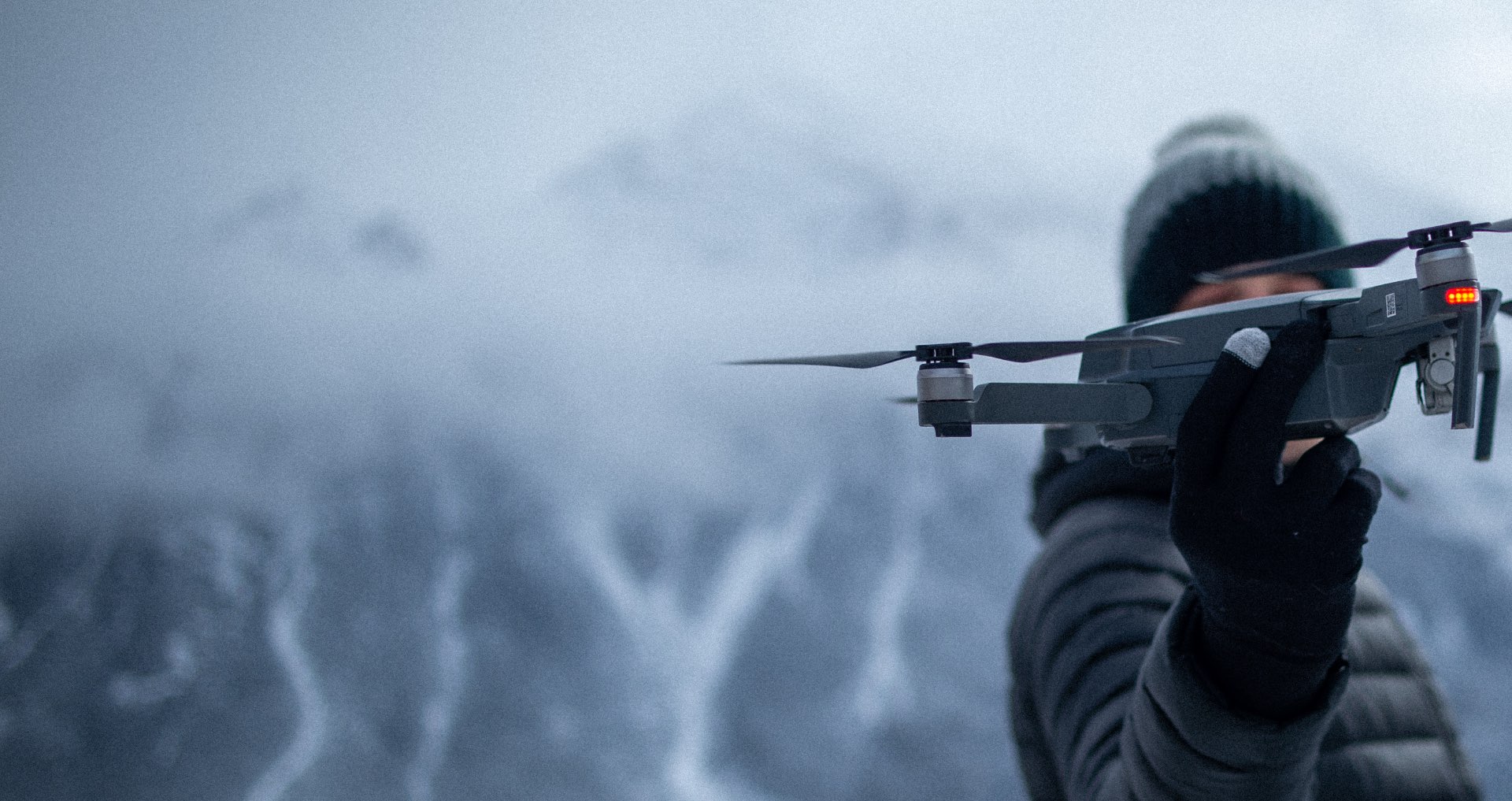 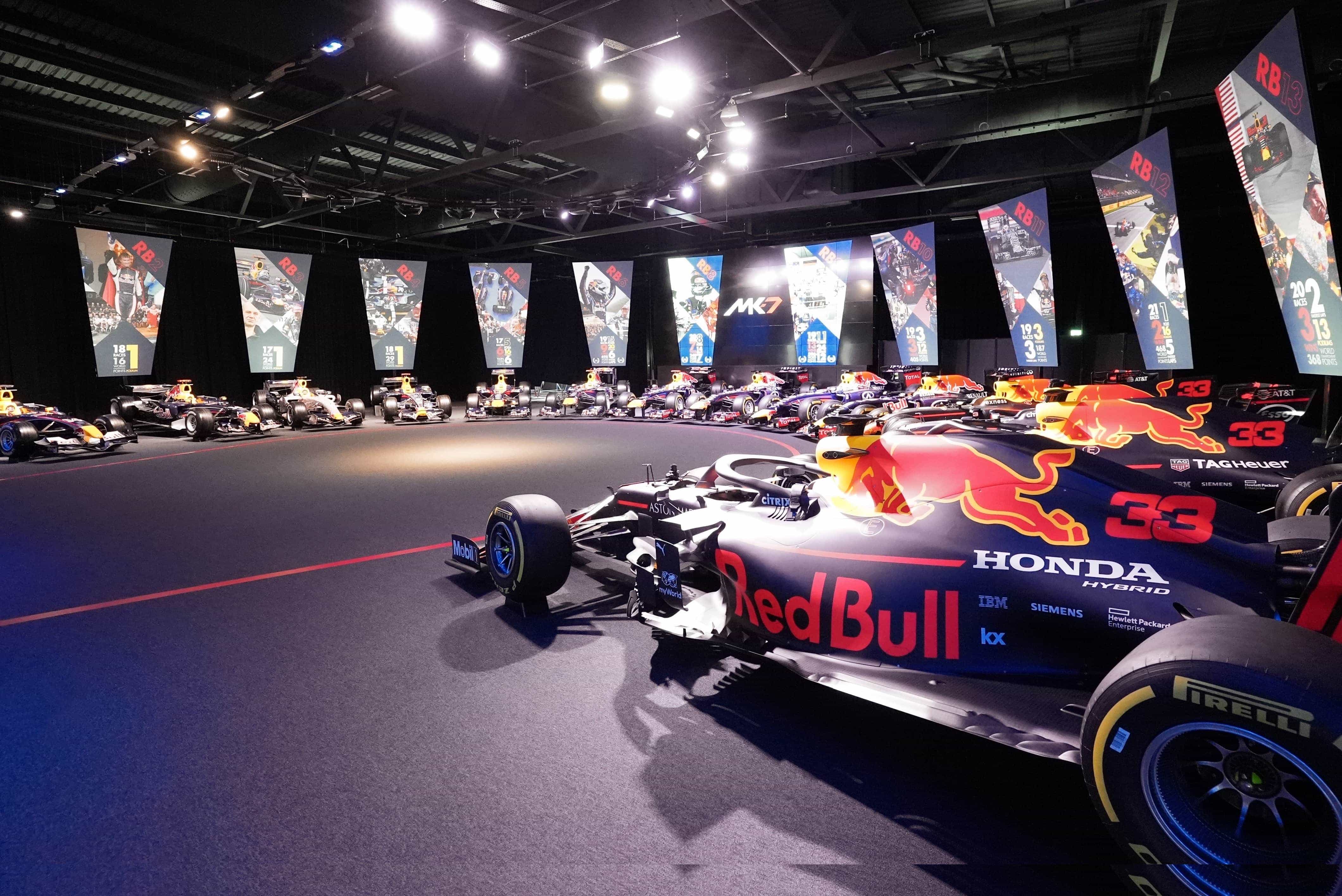 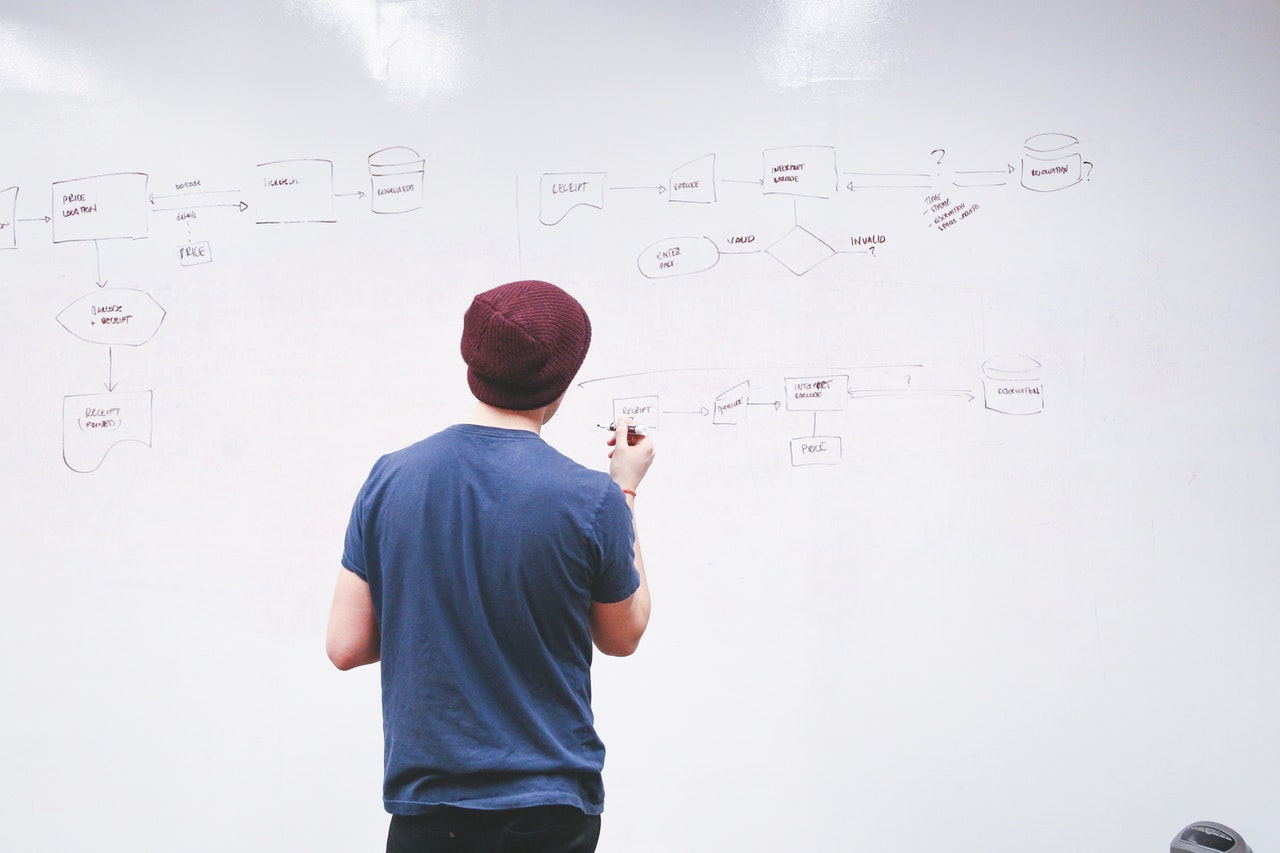